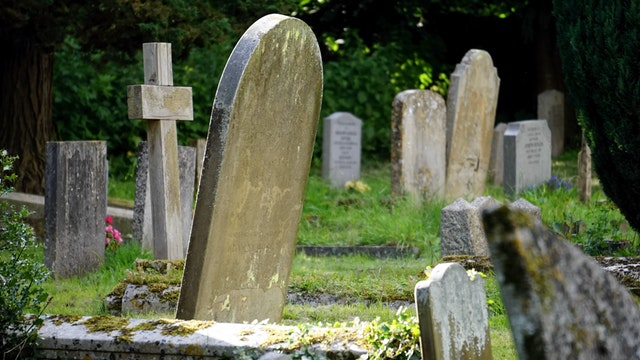 They wait for me in the old churchyard, among the gravestones. Their feathers are black as soot, their beady eyes watching the lane they know I’ll be walking along.

I don’t want to pass them. But I have to, if I want to get home.

They’re only here at night, only for an hour or two. Blackbirds, so many of them I sometimes wonder if they roost there. But they don’t. The priest has never seen them, nor anyone else who lives along this lane. Only I see them. Every single night.

They’re perched on the stones when I pass, on the wall. They’re all silent, every one of them, as if they can hear my footsteps on the gravel path, my breathing in the cold air. I try not to look at them, not to breathe, and keep to the other side of the lane as far from them as I can get. I hate blackbirds. They’re nasty, vicious creatures, and they’re thieves too. I’ve never liked them. Not once.

They know I don’t like them. They know I’m afraid too, I think, although whenever I tell anyone that I get laughed at. Birds are too stupid to hold a grudge, to feel fear.

The shadows are coming out of the trees when I finally pass the church, reach the bend in the lane. I look back, but the birds are gone already. Disappeared into the darkening sky, just as quickly as they came. But they’ll be there tomorrow night. Waiting for me.